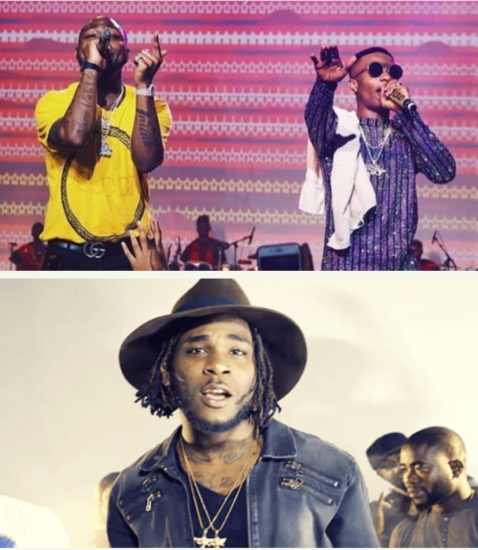 Burna Boy really isn’t having the best day, is he?
Earlier today, he sent Twitter into meltdown when he made a tweet about the Reconciliation Between Wizkid And Davido. His tweet did not end there, but further trolled fans for extravagantly publicizing the alleged feud between the music stars. His followers reciprocated by reminding the singer about his unconcluded court case with Mr. 2Kay. Trolls can really be extremely savage 🤣 I just can’t deal.. lol Here’s Burna boy’s tweet below: And the responses;
Please click share below to show us love.

I am Odimexy - Founder of JessyNaija, A pro blogger and SEO guru. I love research ?.

“My muhfcking brother, thank you for coming”, – Davido thanks Wizkid for coming to his show.